If you're in Sydney you'll have noticed that after a week of debilitating humidity, the rainy weather has closed in again, spoiling any "Summer" we might have hoped to experience. For a week or two though, in January, if the clouds didn't necessarily part, the weather at least partly relented, and we enjoyed Sydney Festival.

Like last year, Sydney Festival First Night, with the help of Sydney Cycleways and Bike Sydney set up free Bike Valet Parking, trying to encourage people to leave their cars at home. Considering that a large chunk of the city around Hyde Park and the Domain was closed off to make way for stages, roving performers, swing dancing, etc... two wheels were definitely the preferred mode of transport for a lot of Sydney-siders.

K-star and myself had such a good time last year, we made sure to volunteer early for a shift at Bike Valet Parking. The sun was miraculously out for the day, we had a picnic loaded up to enjoy after our shift, and we had Milky Joe "spoke cards" (read: postcards) ready to "distribute" (read: pimp) among the bikes we parked.

Our two hour shift flew by, almost too fast. We hung out with uber awesome bike peeps, like David from Bike Sydney and all time bike guru, Yogi. We met heaps of people, parked heaps of bikes (perved on heaps of cute bike boys- well, at least I did...) and had heaps of fun. When our shift finished it was only late afternoon, but between our station at Hyde Park and the BVP station in the Domain hundreds of bikes were parked for Sydney Festival First Night! Go Sydney! Towards the end of our shift we whipped the cameras out to take some close-ups of some of the good looking bikes and bike accessories we spied, as well as share the Milky Joe love... 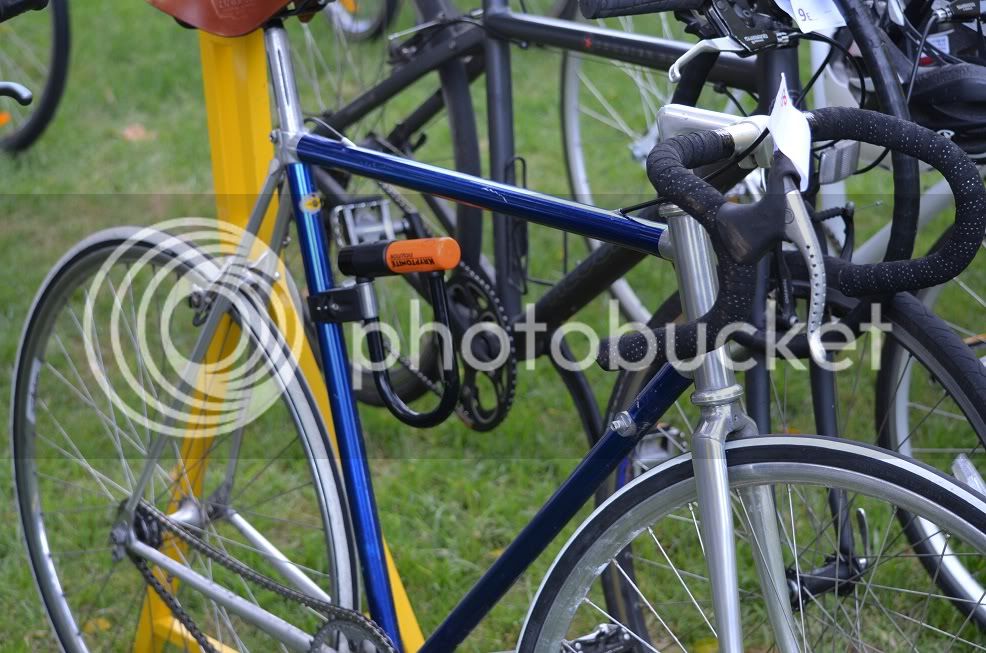 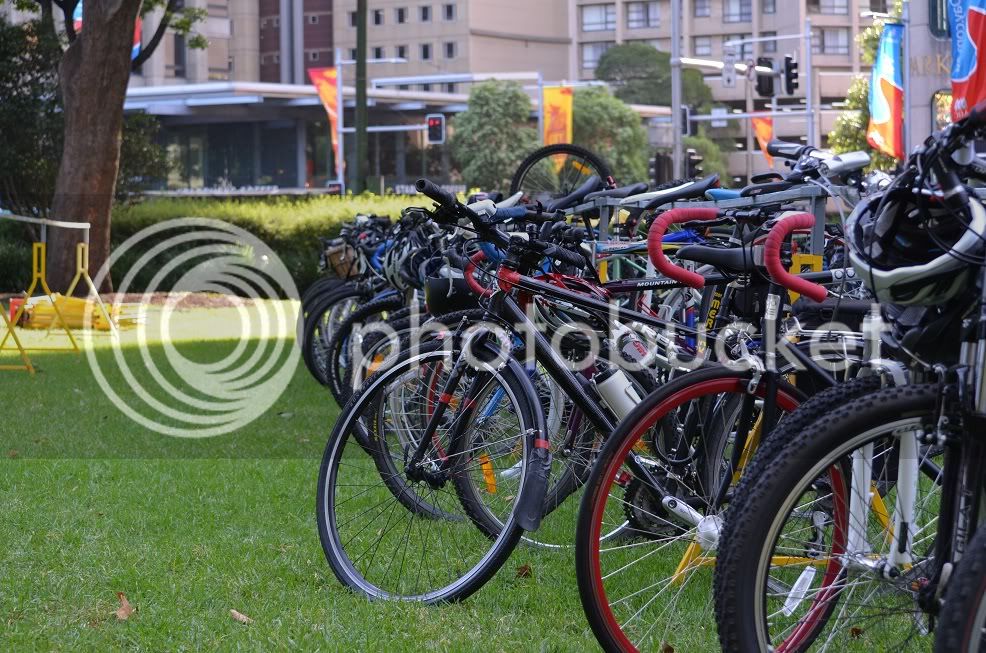 After BVP it was time to relax, hang out with other Sydney-siders in the Domain and enjoy the sunset and the Festival First Night concert. More of these days please! 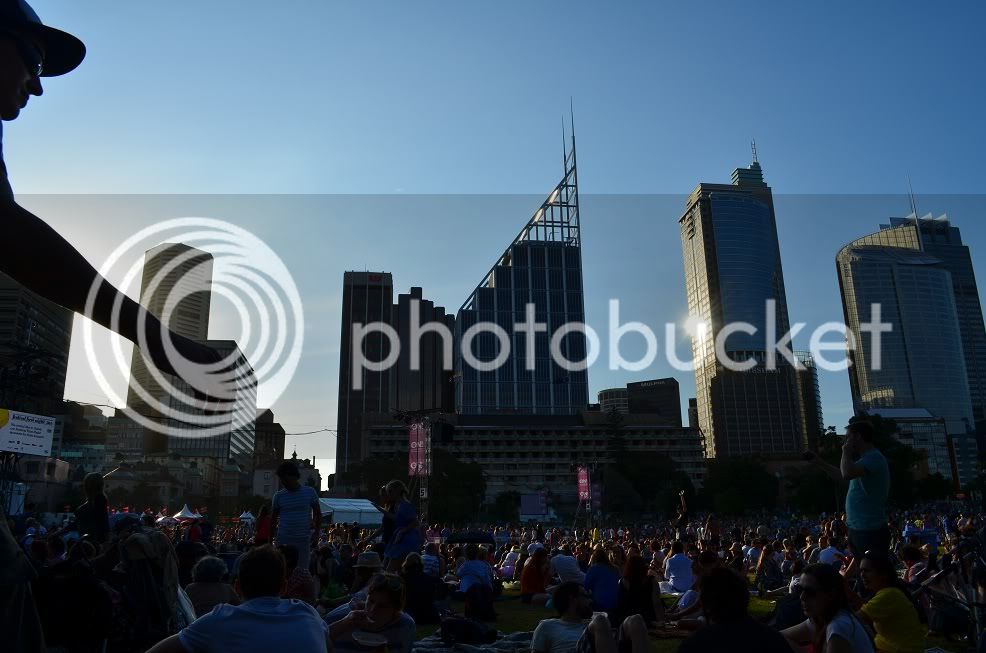 Hermosa Beach All parts and components are blacked out,giving it a very cool,toughb and mellow look.

Here in Lisbon / Odivelas also do one day in favor of bikes to give a boost to cycling movement in defense of a more sutentavel.
A hug in friendship

We ride bikes in sydney's innerwest.

Join our Bike Gang, we're the best sort of gang.

More Cool Kids (some with bikes)